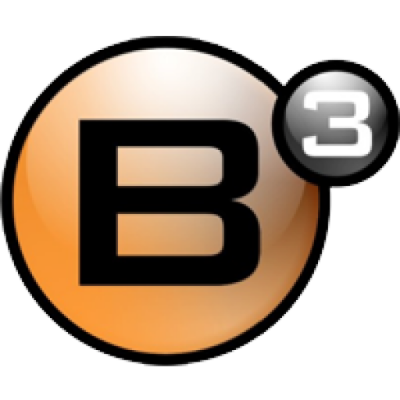 I would like to thank Privateparts for the items hes sent to increase
Better gaming Exsperance,and the Tech asstance. 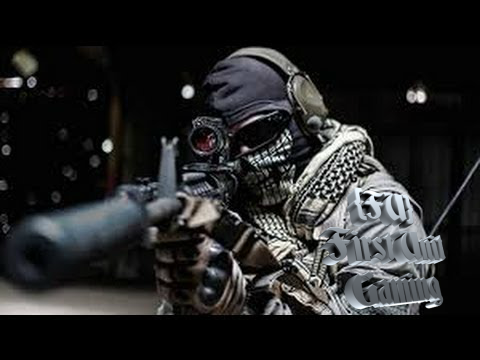 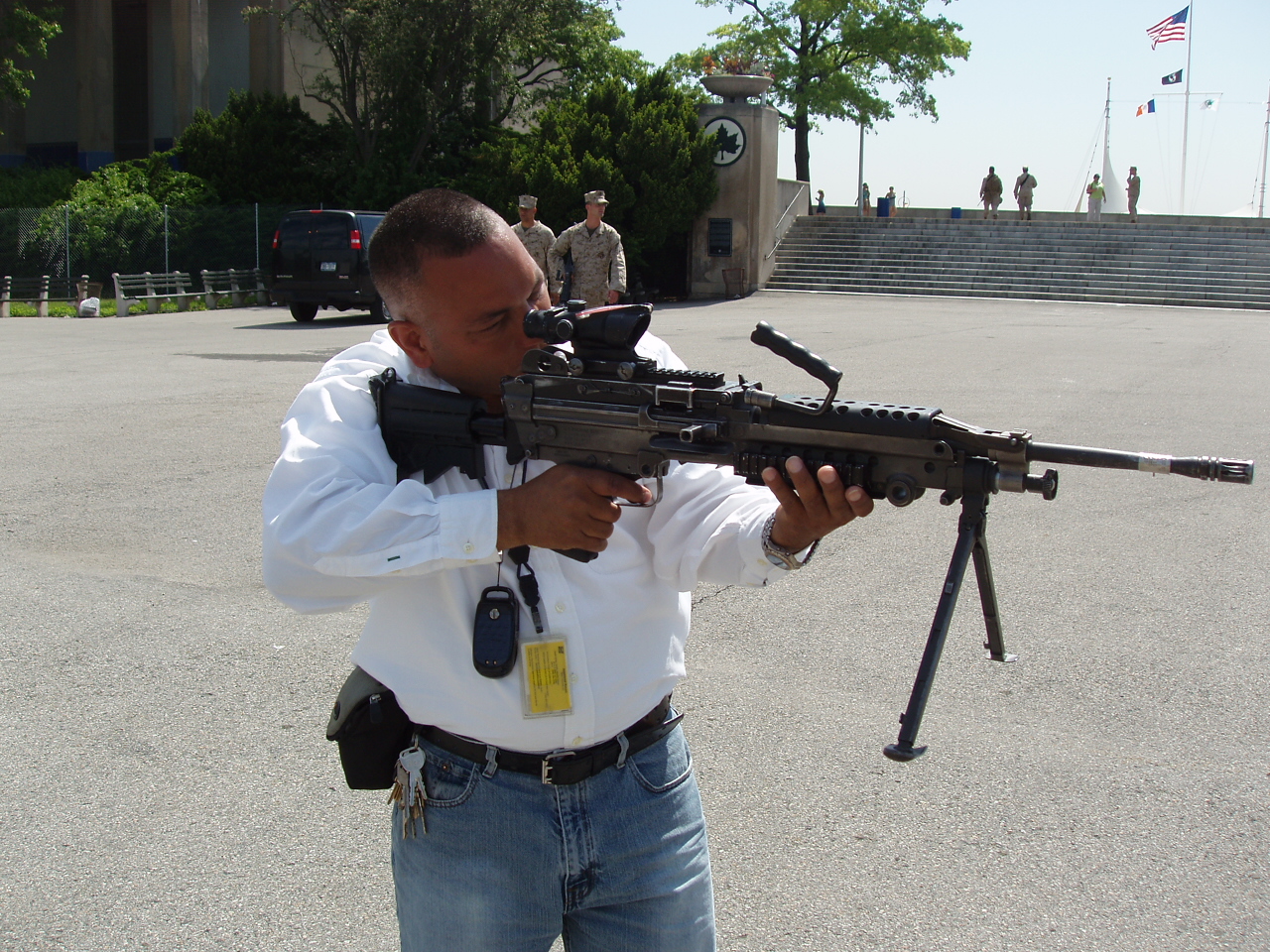 No Double Clanning. If you double clan with another clan, you will face consequences that result in Ban/Kick from First Unit Gaming You need to show your loyalty to the clan and be proud to hold the {FU} clan tag.

No Team Killing. Killing your teammates on purpose will ruin First Unit Gamings reputation and if we hear that you are doing this there will be consequences.

Don't you just hate it when your playing a really good game, and you constantly get naded by your own teamates. Purposely doing this ruins your teammates KDR and will probably make them quit the game because of you.

Be respectful to the clan leaders and fellow members. I think that’s pretty self explanatory. First Unit Gaming wants to be respected as a whole by other clans and people who visit the site and having our members running rampant doing whatever wouldn’t help that and would be disrespectful.

You must be ACTIVE in the game, website, and chat groups. If you fail to do this you will be asked the reason for your lack of activity and may have some sanctions put on your activitys on First Unit Gamings Servers.  Its a simple thing we ask to at least let me {FU}Shacrawler know that you want to be in this clan.

Abusing power is NOT allowed. Admins/mods should only ban, silence, kick someone if they really deserve it. Don't do it just because you think there annoying. Give them a warning about what they’re doing beforehand so they have a second chance to redeem themselves.

No Hacking! Our clan does not allow hacking at all, And if we catch you, You will have a permanent ban from First Unit Gaming Servers and {FU} clan.

If you see or suspect a hacker report them on the forums. We can’t accuse somebody of hacking if We don’t have any proof.

Do Not Give out any passwords on our site to members outside of our clan. You can ask Admins if you want to let some one see any password protected post/page, but if I find out that you aren’t loyal. There will be consequences, either a Suspension or Ban from First Unit Gaming depending on how serious your actions were.

You must have the main admins of First Unit Gaming on your friends list on Steam or Origin. If you remove us from your friends list, It will be means for immediate removal from First Unit Gaming depending on the outcome of discussion by fellow admins. If you need our Steam ID's or Origin names just ask us on the forum or one of the two voice servers we provide and they will be provided to you .

Removal of any {FU} Clan Admins is grounds for immediate Ban from First Unit Gaming Services.